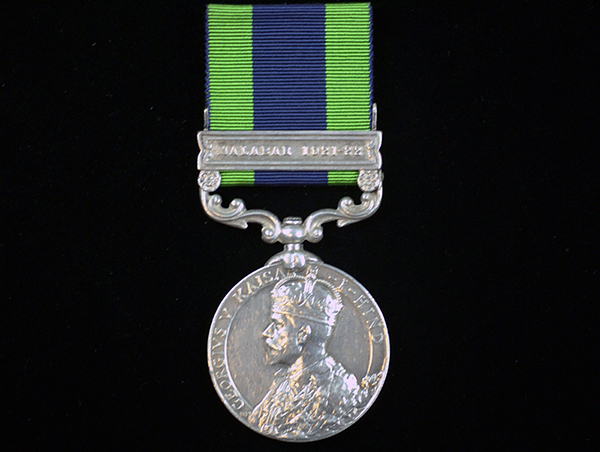 WWI British Army Pvt. George Campion’s (s/n 5820424) India Service Medal w/rare Malabar 1921-22 Campaign bar; see attached photo of original ‘British Army Index card’ showing he was previously with the Welsh Regiment, and there are several regimental numbers for him. The card shows his service in WW1 and he was entitled to a British War Medal & Victory medal. The bottom half of the card shows his entitlement to this India General Service Medal with its ‘Malabar 1921-22’ Campaign bar. 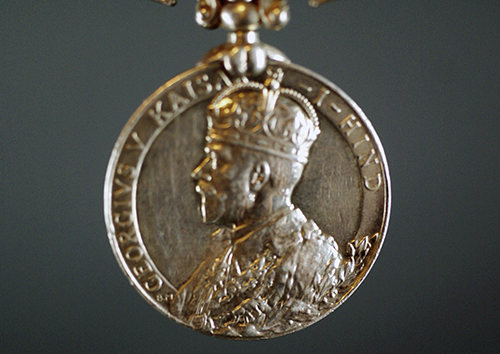 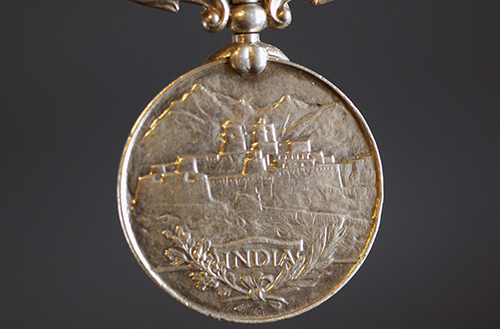 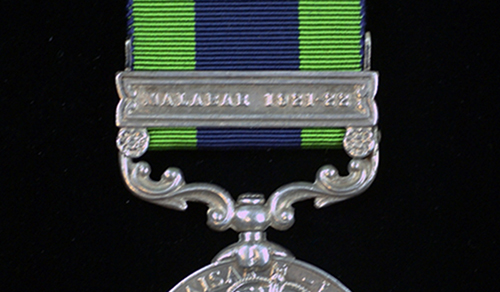 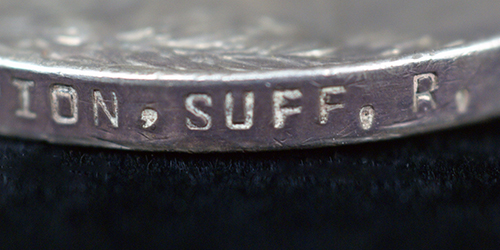 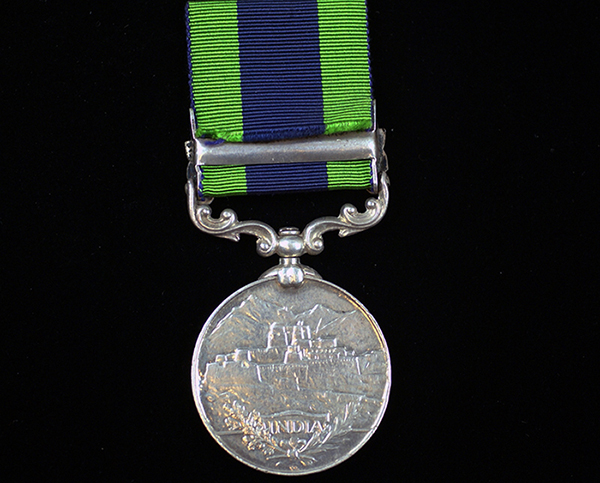