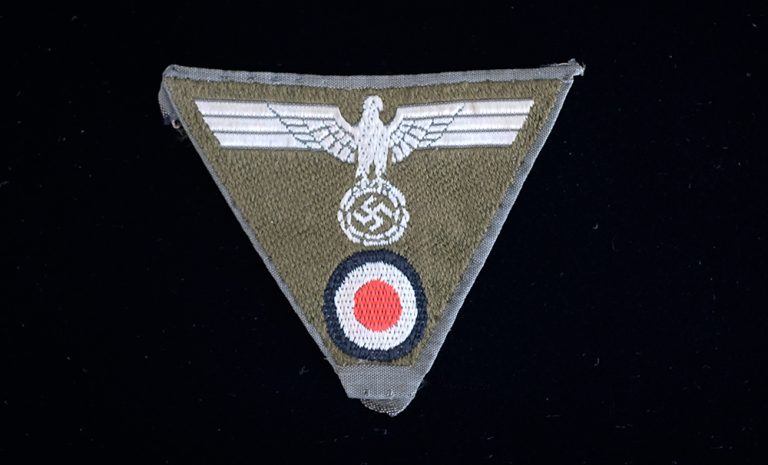 BACKGROUND: The OT, Organization Todt, was originally established in July 1933 under the command of Dr. Fritz Todt, an NSDAP member since 1923 and a construction engineer, who had just recently been appointed as General Inspector of Roads. In June 1938 the OT was charged with building the fortifications on the West Wall and in March 1940 Dr. Todt was also appointed as Minister of Munitions & Armament. In August 1941 Dr. Todt was also assigned as Minister for Water and Energy. Beginning in early 1942 the OT was also responsible for constructing the submarine pens on the northern coast of France. While the OT was a quasi-political organization when it was engaged in construction projects for the armed forces it nominally came under military control. The OT personnel consisted mostly of trained civil engineers and laborers. Uniforms for OT personnel were introduced shortly after the outbreak of the war and were basically the same uniform as worn by RAD Reichs Arbeits Dienst, (National Labor Service), personnel with minor variations. The OT also adopted the M43 cap as introduced for wear by the army in June 1943. The design of the M43 field cap was based on the earlier M42 Feldmütze, (Overseas cap), and the Mountain Troopers Bergmütze, (Mountain Cap), with minor variations. 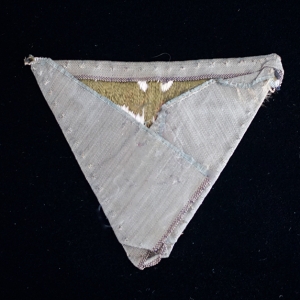